The Art of Bowing

10 Lessons from the Philippines 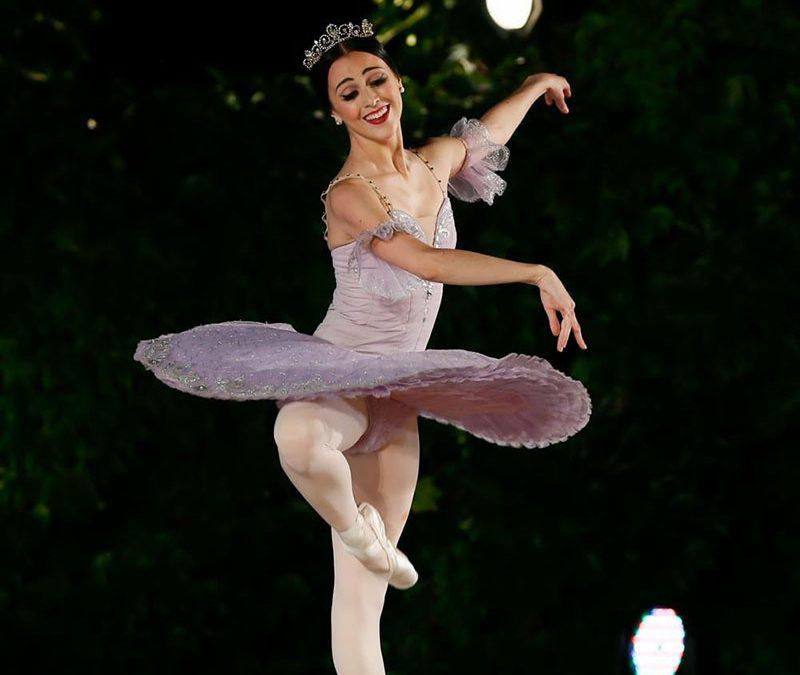 If you asked me a year ago if I thought I would be where I am today my answer would have been:”Only in my wildest dreams.”

A year ago, I was at a very difficult and painful turning point in my life. I had gone to the Moscow International Ballet Competition and was eliminated after the first round. It was an experience I had desperately tried to erase, not only from my memory but from my biographies, stories, and all forms of social media. I was too embarrassed to talk about my failure, too full of pride to discuss the painful experience of all my worst nightmares coming true.

The Moscow experience broke me down to pieces and made me take a hard look at myself and my career. I was sitting on the floor of a hotel bathroom, sobbing on the phone to my artistic director, Lisa Macuja-Elizalde, asking where I had gone wrong. Had I just ruined my career before it even started? Could I not hold my own on an international standard? Will I simply never be good enough for this competitive level? What would everyone say?

Fear after fear after fear surfaced in that conversation… And then Ma’am Lisa said the words I could never forget: “Katherine, I know you are hurting. I know how painful this is. But you need to take this like a deep plie before a big jump. You have to go low before you can shoot upward. So have a good cry for now… But remember you are going to learn from this experience and use it as fuel to fly!”

She was right. At that point, all my worst fears had become reality — I failed, I was “not good enough,” I was “too small”… I was humiliated and I dreaded to imagine what everyone may have thought about me.

But something had changed forever… And I left Moscow with only one direction to go — up.

In the following months, I journeyed inward. I had to really see my negative habits with renewed clarity and to let go of people and patterns that were holding me back. I learned to make fear my friend, not my enemy. Slowly, I learned that I was allowed to be afraid, worried, or anxious, but these thoughts didn’t have to control me. They didn’t have to take over. That I, in fact, was the ONLY person who could make my dreams come true! There were only two options: I was either going to pick myself up or continue wallowing in a disempowered state of self-pity.

When my fellow artist and regular partner, Joseph Phillips, told me he thought I should go back to the USA IBC in Jackson to compete as a senior the following year, my answer was a hard “no.” No way was I ever EVER going to compete again. I felt that chapter of my life had closed. I couldn’t risk failure again. Maybe I was just a performing ballerina and competitions were no longer my thing. I couldn’t imagine going through all that arduous training again, just to have the same thing happen. And again, the nagging thought of ”what would everyone say?”

But the thought disturbed me and I brought up the topic with Ma’am Lisa to get her opinion. I was surprised that she agreed I should go to Jackson and that she would be happy to coach me, with Joseph as my non-competing partner!

Something was triggered in me and I decided to go all-out — when I found out Varna was happening a month after Jackson, I thought “well why not just do both?” And it was settled.

I prayed deeply about it all. I examined why I really wanted to do these competitions — and more importantly, what was keeping me from going. I hugged my fears tightly, but I was also determined not to let them run my life anymore. Never mind what anyone else thought of me or my decisions. Never mind if I failed again. What more could I lose? I decided to do this for ME.

Finally, I was unswayed by the opinion of others, or the fear of disappointing people, or of being judged and criticized. I had survived all my fears in Moscow — what more was there to fear?

So I went to the core of it all and decided I would go to these events from a place of great JOY. It would be a journey of self-improvement, creativity, enhancing my abilities, becoming the best version of Katherine Barkman. It was time to believe in myself. Never mind winning. I was going to these competitions with a mindset of fulfilling my purpose of inspiring people through dance. This was bigger than me. This was not an ego-filled pursuit. It was all about who I was about to become in the process. I released all attachment to the outcome, that no matter what would come of this endeavor was not up to me. What was up to me was how I was going to prepare.

So I let go of the control and grounded myself in the doing, the creating, the being, and the dancing.

Looking back, that’s really what made these events “successful.” I trained harder than ever before. I pushed hard, woke up early, stayed up late, made a plan, took action. I made it happen. I took my power back. I focused my energy with single-minded determination to hone my abilities.

But more important than the dancing, I arrived at these events full of happiness, excitement, and with a pure spirit that just wanted to dance. And that’s exactly what I did. Being able to recognize the useless thoughts that would creep into my mind moments before going onstage helped me overcome anxiety and nerves. I could finally choose which voice in my head to listen to. It was no longer the loud, angry, fearful voice saying “you’re not enough” or “you’re going to fail.” It was this soft, light-filled voice saying: “You’ve got this. You’re ready for anything.”

The medals were beautiful rewards but they were not the end goal. What made the difference for both Jackson and Varna was the profound realization that my dancing was simply a means to touch hearts. A way to share goodness and grace. To inspire and uplift and delight. I used to equate success with perfection. Perfect circumstances, perfect outcomes, perfect conditions. These competitions were far from perfect. They came with unseen battles and trying moments. Pangs of frustration and doubt and anxiety. However, the imperfection didn’t scare me anymore. I truly see how much more useful the journey of imperfection is. For it was the imperfection that sparked change. It was the imperfection that allowed me to rise above the limiting box that perfection and fear confined me in.

Imperfection is perfect in and of itself because it allows you to recognize your true power, achieve what you never thought possible, and rise above all your fears. But most of all when we humble ourselves to the hardships and “imperfection” of our journey, only then can we understand that it was designed perfectly for us — so that we may become the highest vision of ourselves.

That is how we serve. That is how we make this world just a little bit brighter. Medals will fade. Joy, however, will never be forgotten. 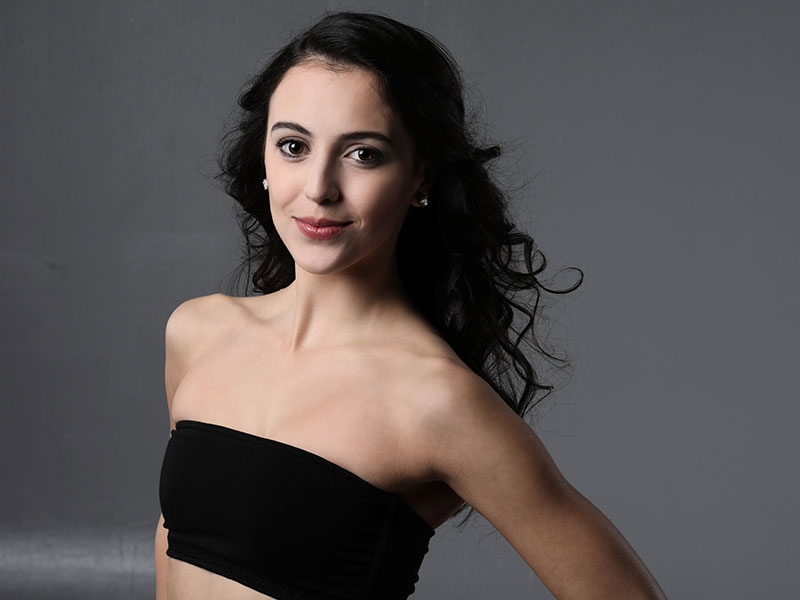 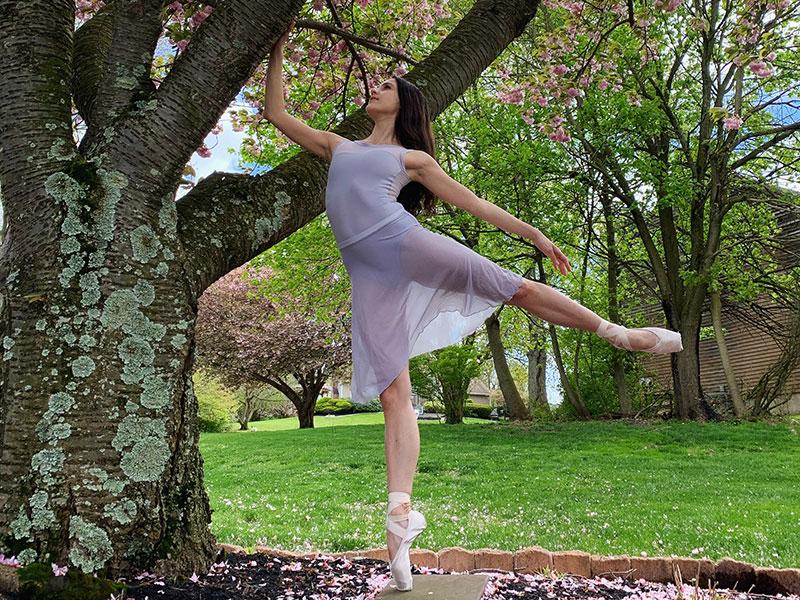 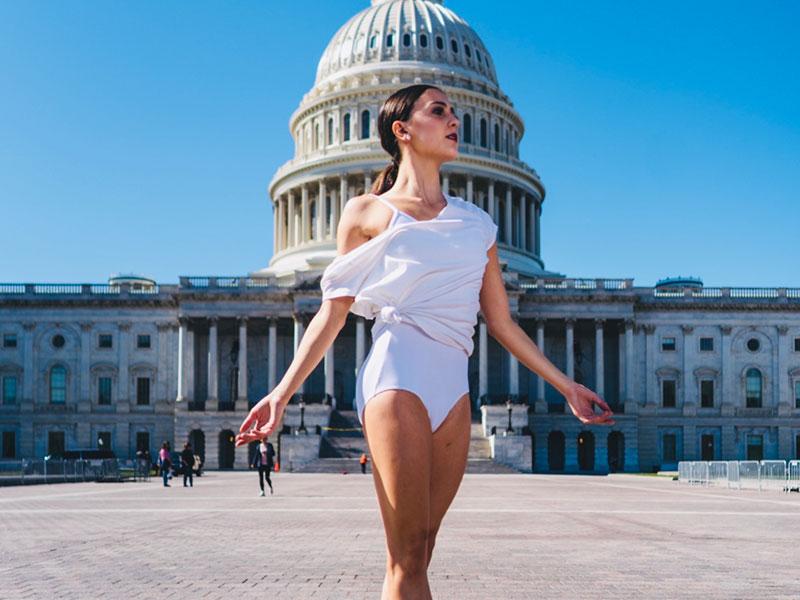